Get the word out

A few people you will meet... 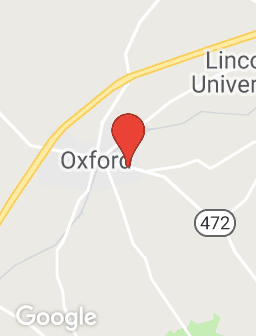